Posted at 13:53h in Back Pain by aenriquez 0 Comments
0 Likes

Almost everybody will experience back pain at some point in their lives. For almost 10% of the population that back pain can become a daily struggle to live a normal life. Often a pain-free future just isn’t on site. It is said that back pain is the second most common cause of disability in the United States of America. It is also the most common reason for an individual to take time off work. The treatment of back pain is controversial – and the landscape is ever-changing. For years America has been over-reliant on dishing out strong and addictive opioid painkillers – leading to a national epidemic and healthcare crisis. But as this becomes apparent to the medical community there is a desperate need for other therapies to treat troublesome back pain. 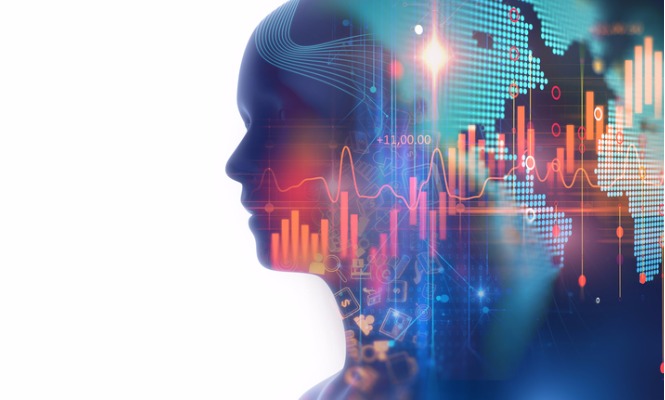 What treatments are currently available for low back pain?

Chronic back pain is treated as a ladder – with the safest and least invasive procedures trialed first before moving on to more drastic interventions. Currently, chronic low back pain is defined as pain in the lower back region for more than 3 months. Treatments include the following:

It seems like something of a miracle cure. Get rid of the nerves carrying the signals means no more pain? But does it actually work? A new study published by doctors at the University William Beaumont School of Medicine suggests it may. They took 225 patients and either had them not undergo treatment or have nerve ablation. They note that

In English this means that patients who had the treatment experienced significantly less pain. If you or somebody you know is suffering from chronic low back pain – consider getting in contact with a specialist for a discussion about Neuroablation.